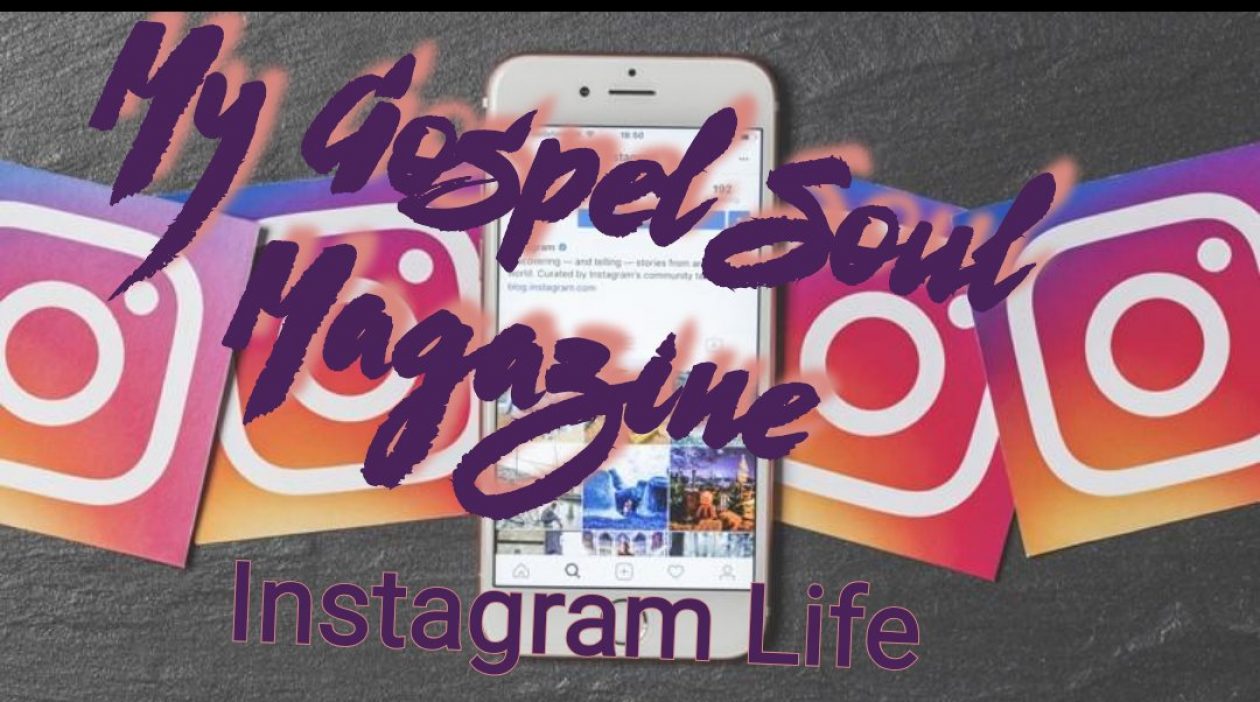 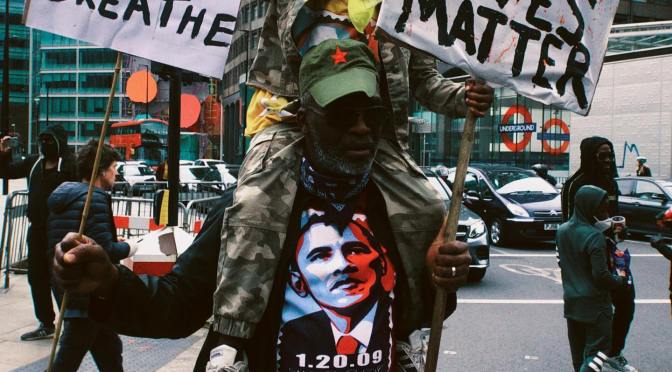 Yesterday Black People all over the world Celebrated Juneteenth. Right smack dab in the Middle of a 2020 Respect My Race Modern day US Civil War. The states in the South were not freed until 2 ½ years later, which makes the 19th of June our day of Emancipation. The ugly truth is that still today black people are being hung from trees, figuratively and literally. Black Mothers are praying prayers for their Black Sons and husbands to make it home safely in “2020”. The powers that be, which govern towns, cities and states are still closing their eyes and turning their backs to what they know is straight up injustices because it’s a part of the system. A system that was set up to oppress, deceive and kill anyone that didn’t represent a white washed American Dream.

When will this end? When will it be understood that God created us all. When he had finished his work, he said “It is Good!” 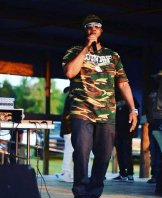 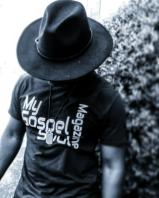 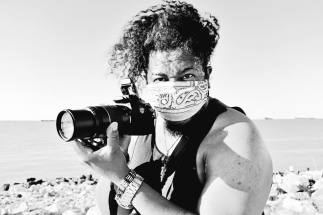 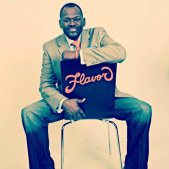 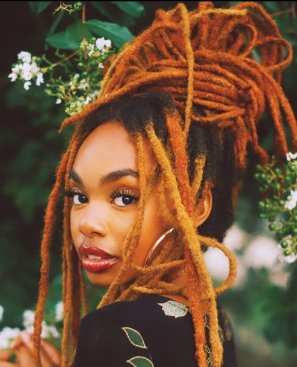 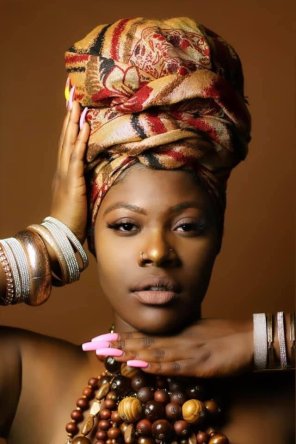 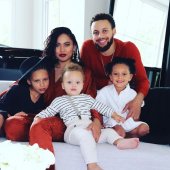 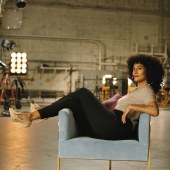 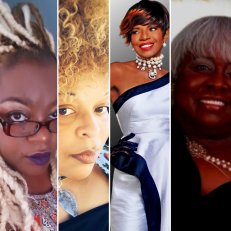 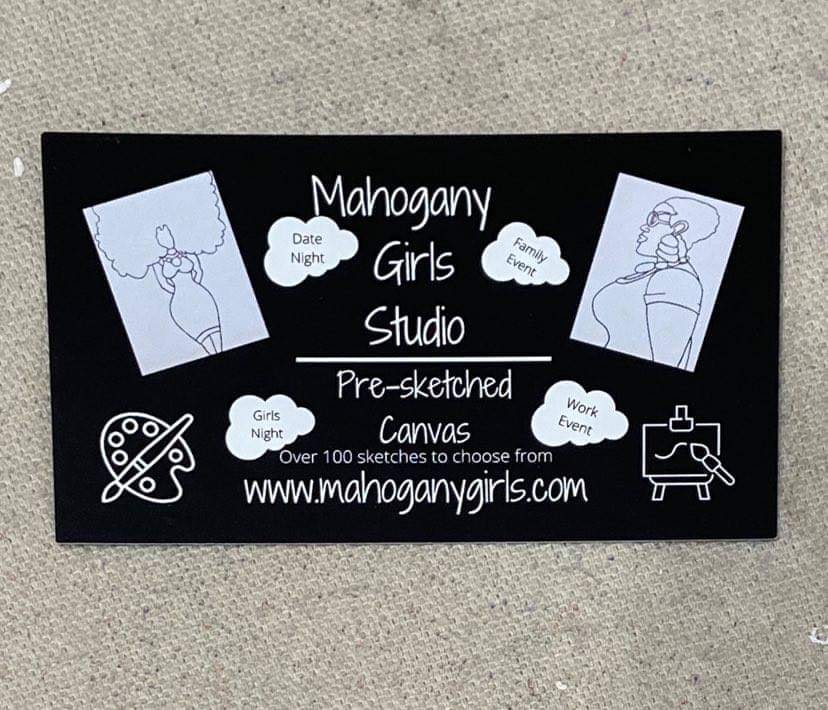 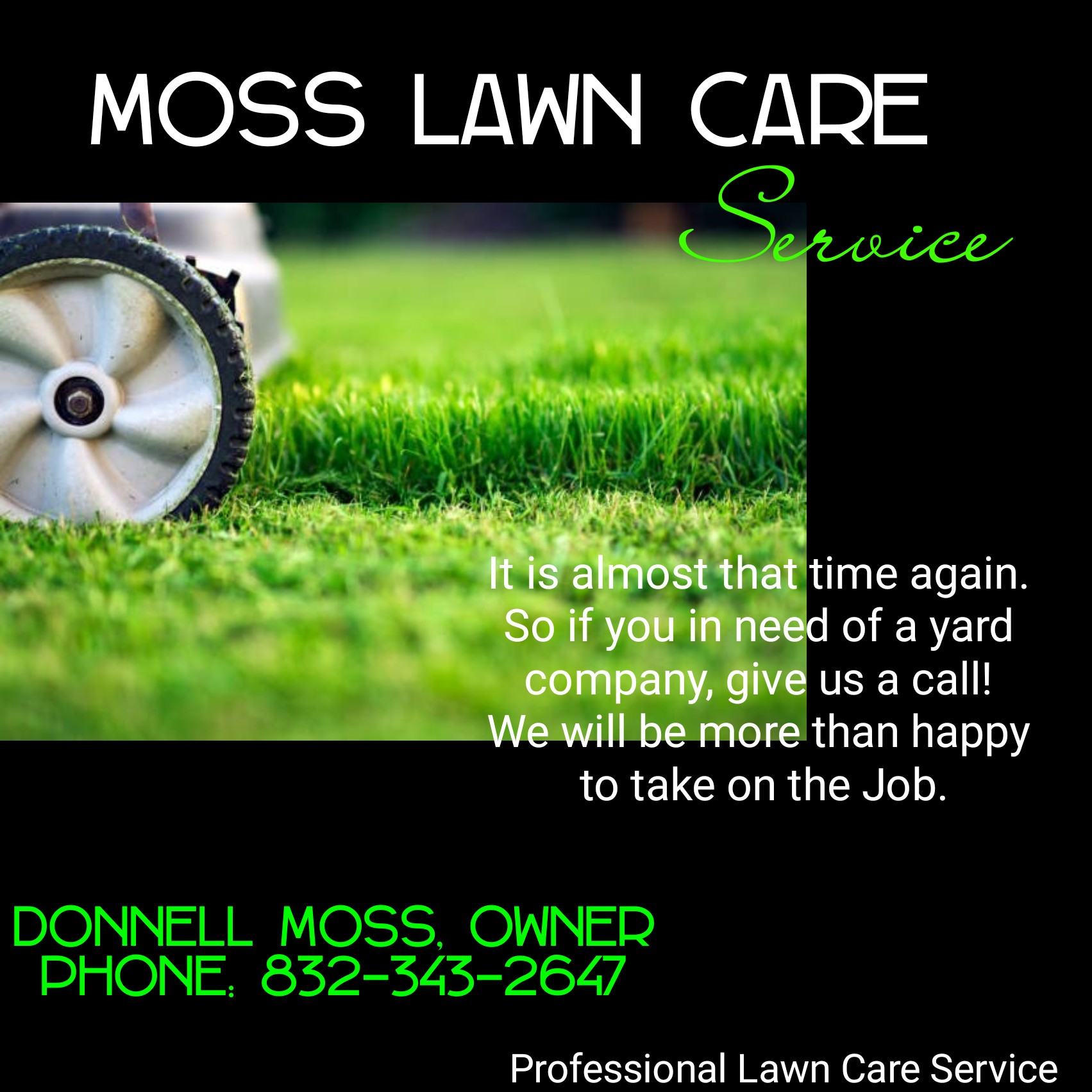 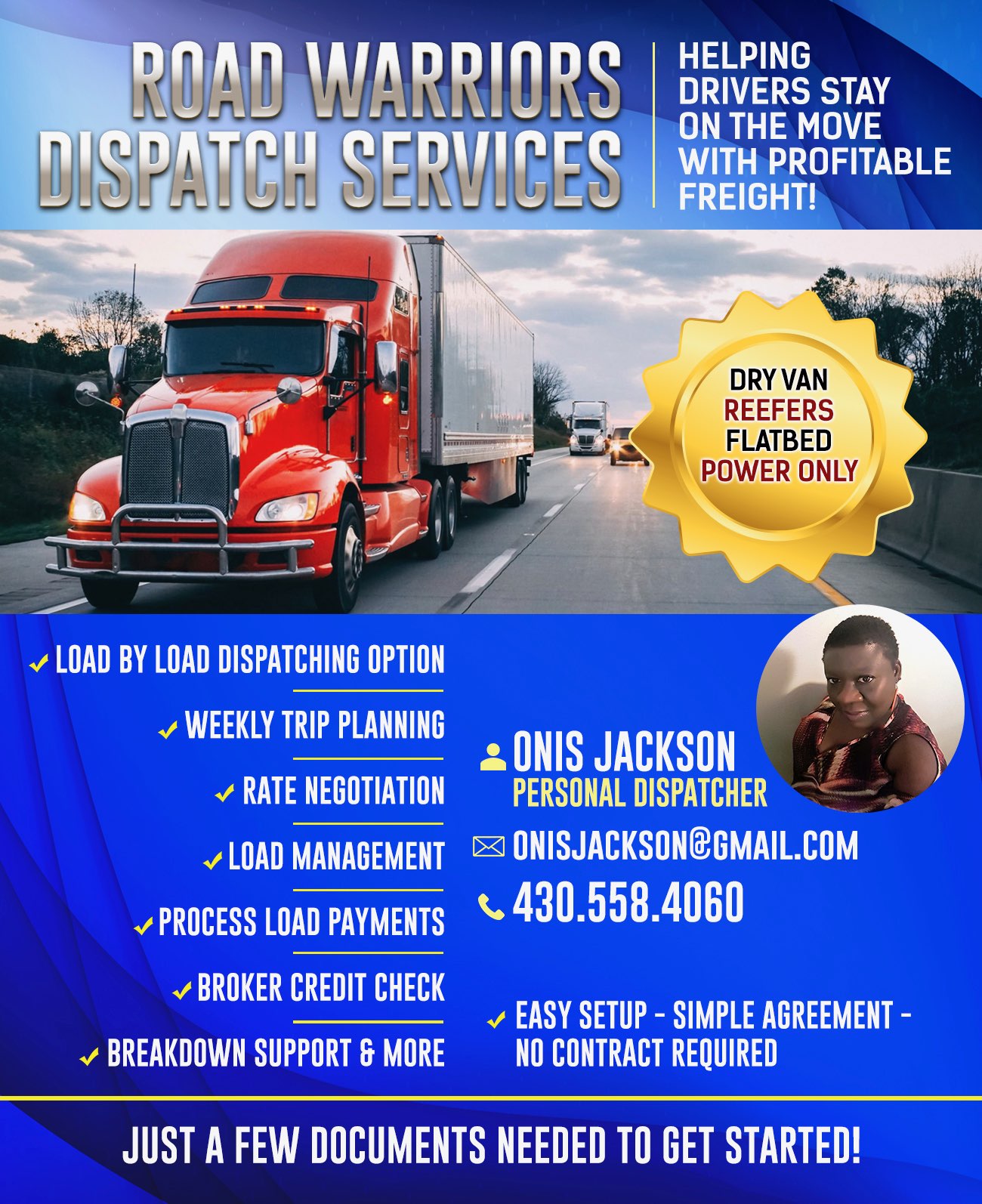 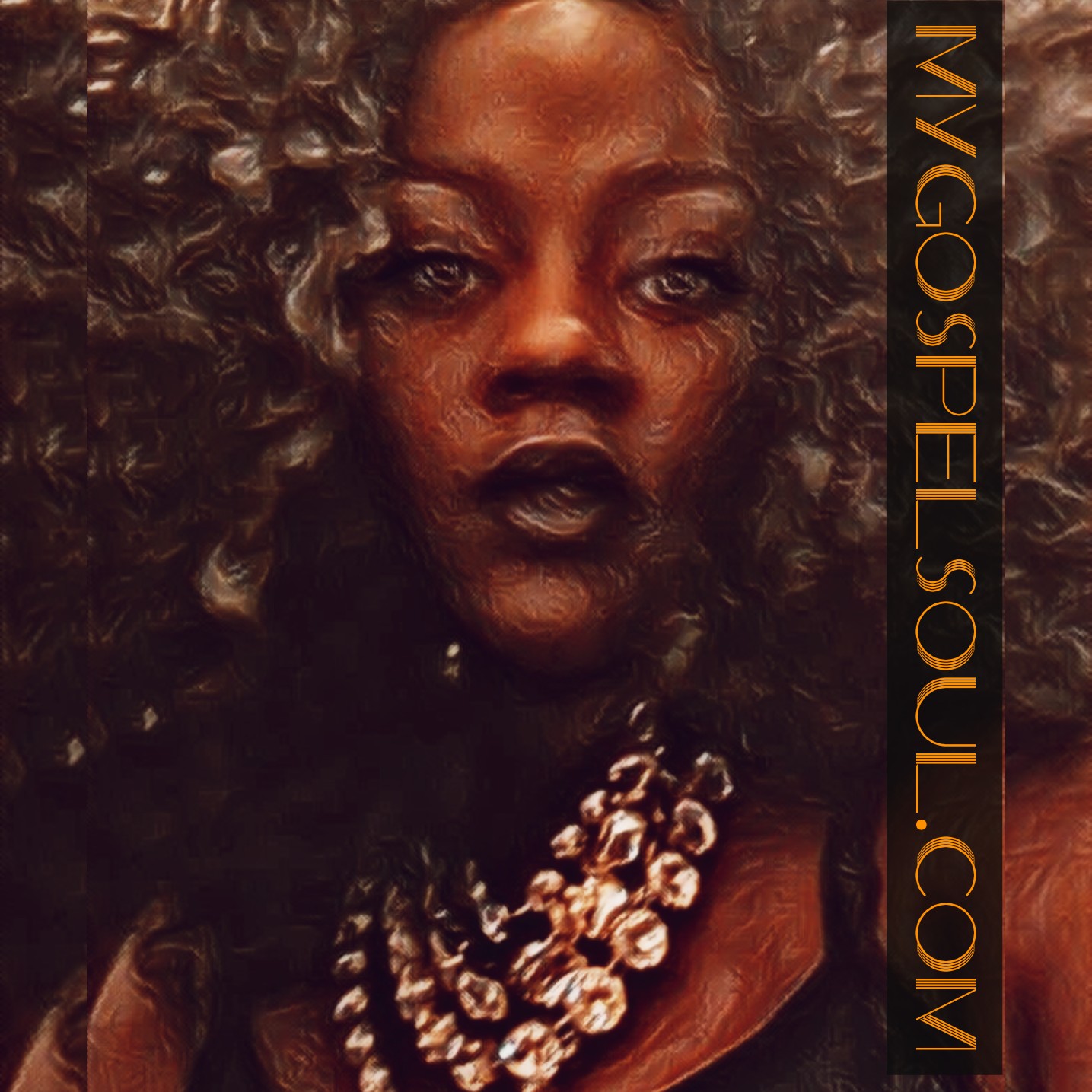 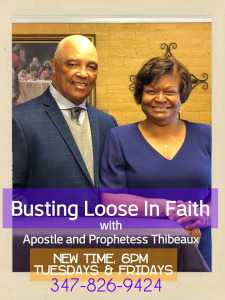 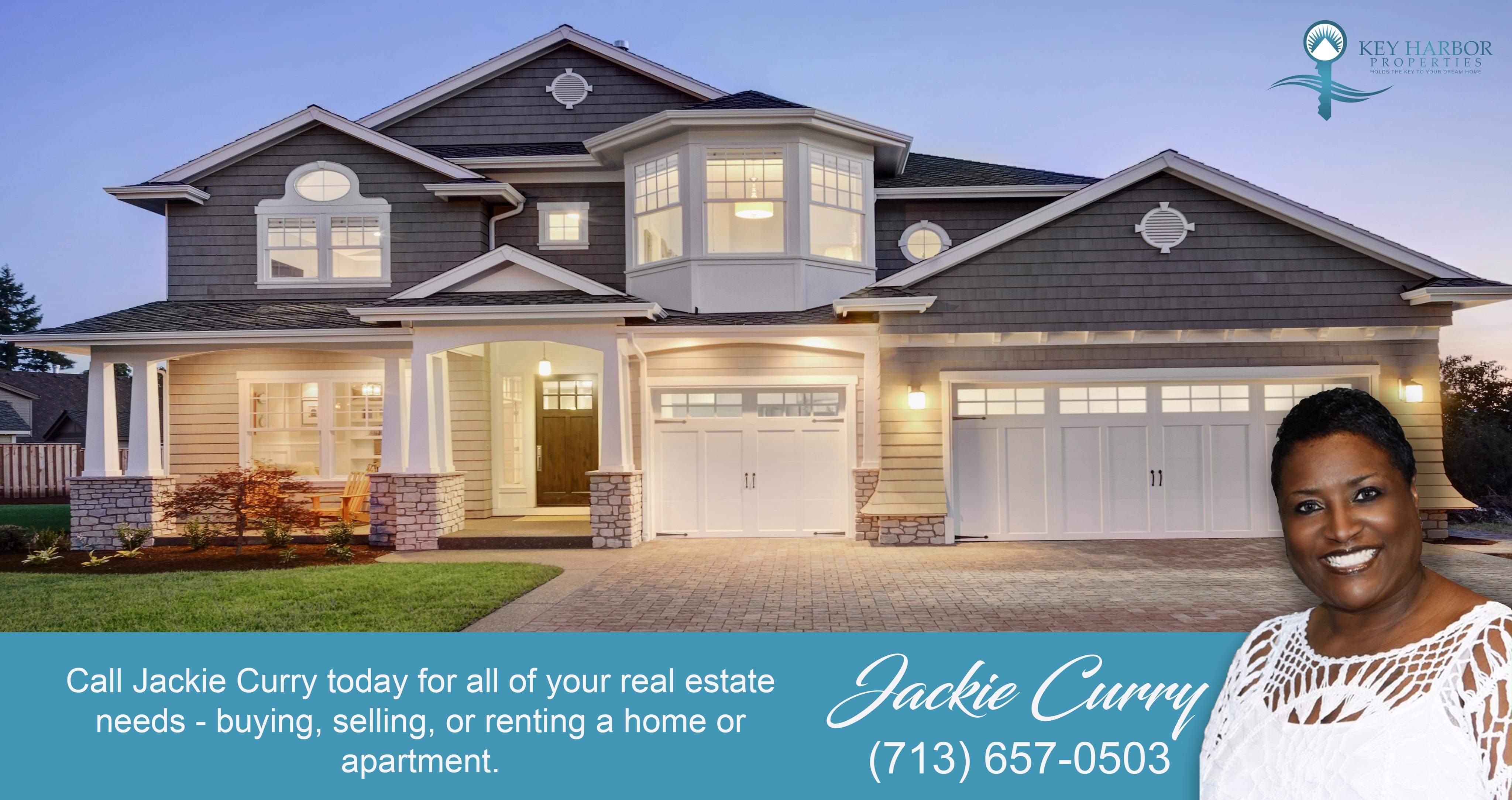 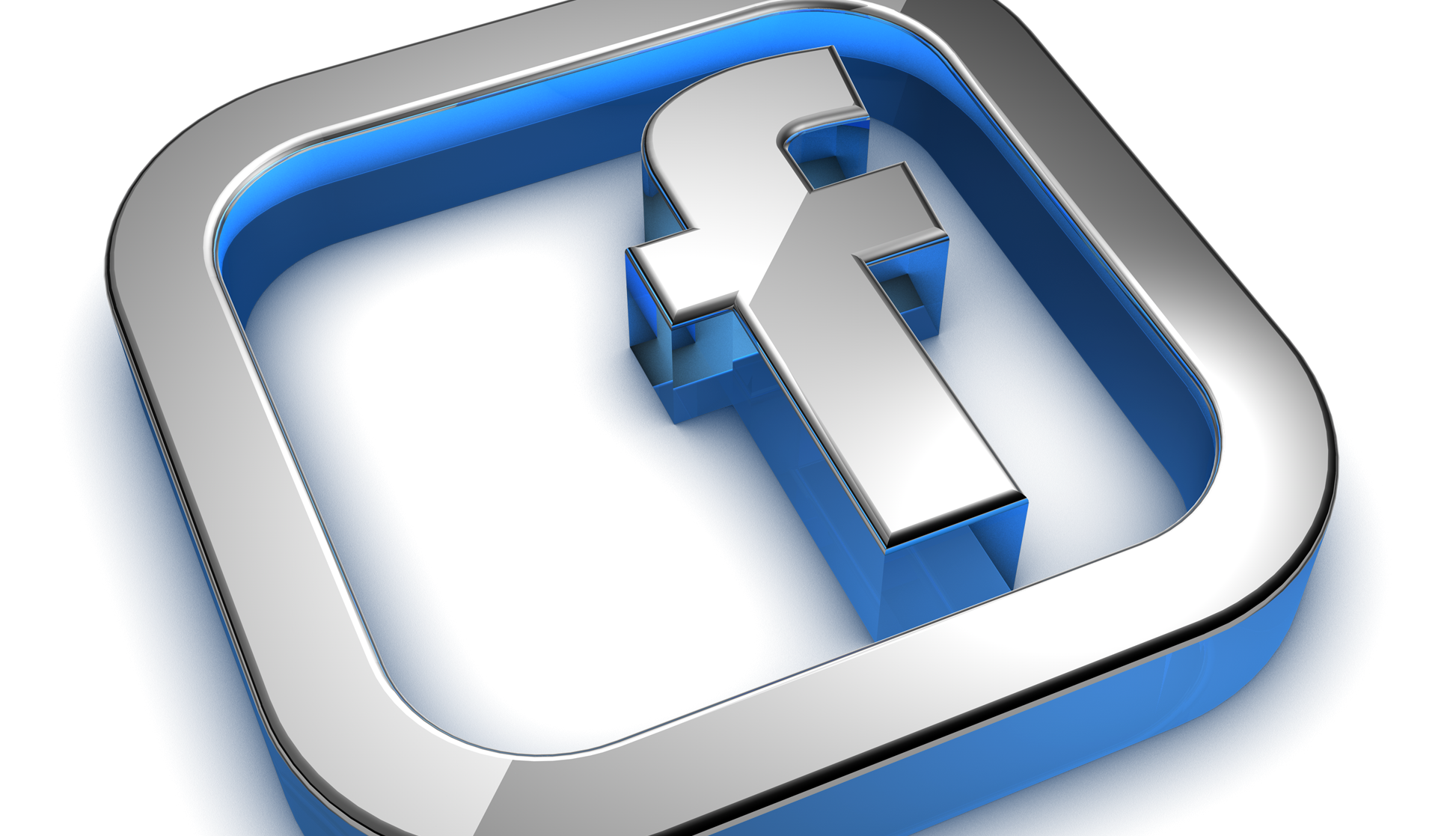