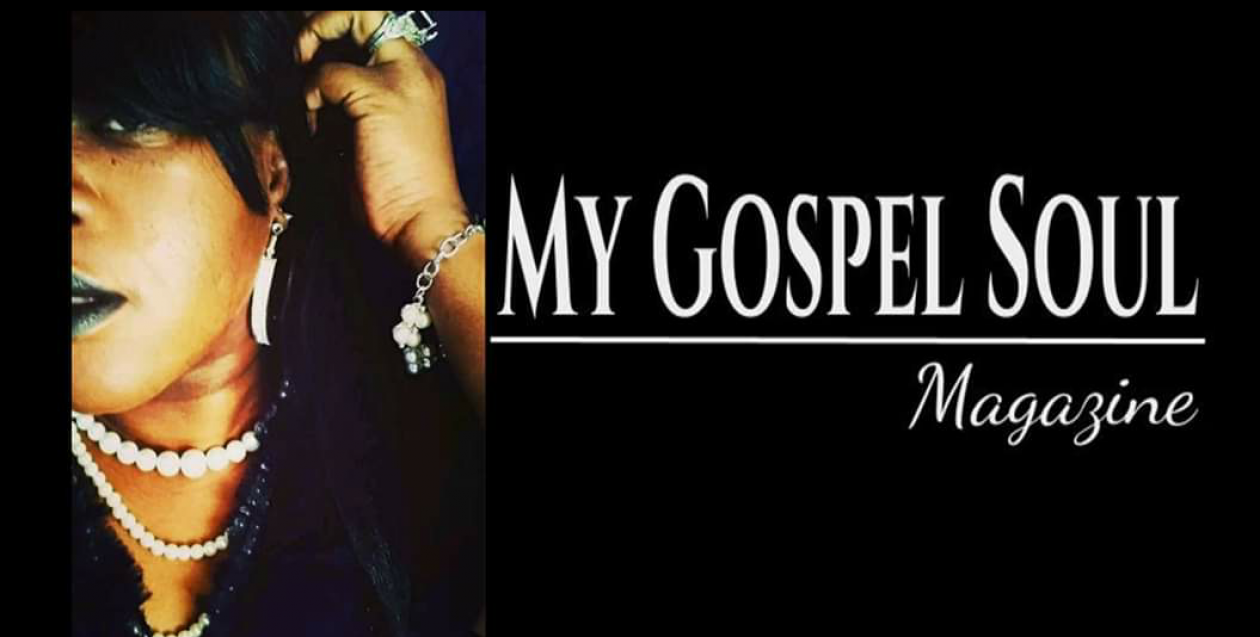 This is going to be something to Watch.  For those that Love Comedy you should know what’s exciting about Eddie Murphy and SNL!

In February 1984, Eddie Murphy left the show. His appearances for the remainder of the season consisted of sketches he had pre-taped in September 1983.  Murphy substituted for his 48 Hours co-star Nick Nolte. Murphy became the only person to have hosted the show while still a cast member.Eddie Murphy helped save SNL. Now he’s coming back to host. … Now, Murphy will return to host the show on Dec. 21 — the first time he has performed comedy on the NBC show since 1984. “Out of nowhere, Eddie saved ‘Saturday Night Live,’ ” comedian Chris Rock said during the NBC show’s 40th anniversary special.